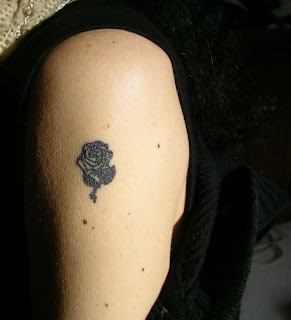 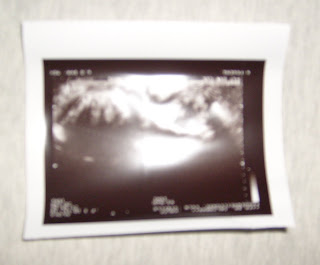 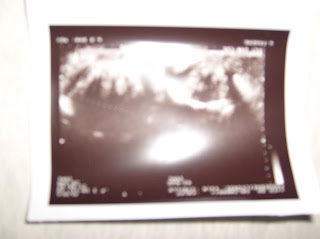 Charlie Parker played the blues, Janis Joplin sang the
blues, with rhythm, so blue blues, jeans are blue, eyes
are blue and skies are blue. Some name their dogs ol'
Blu, and Sinatra was old eyes of blue. Seas are blue,
moods are blue, berries are blue, spring however, is
new, not blue. Hues are blue and the news is blue,
even chimney flues can be blue. Food is blue, at
times, if not red, and sad is blue. Few are blue, I am
blue, you are blue, BLUE IS!

Kerouac wrote the blues, road blues, highway blues,
and highway booze. Keseys cuckoo's nest flew, one was
blue and flew over the blue to the other side, green.
Haikus are blue, 17 sylable blues, or 17 sibyll blues,
a beautiful hue, her blue.